Mader’s was founded in 1902, before the Wright brothers first flight and before Henry Ford’s Model T. A porterhouse steak or roast duckling dinner were priced at 20 cents. Lunch was four cents. A stein of beer was three cents. If you drank two steins of beer, your lunch was free. 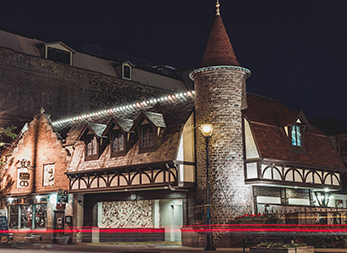 The wooden tables and chairs along the uneven bar were rickety. One single fan oscillated from the tin ceiling, providing air circulation. Often the rugged men who frequented Mader’s became inebriated, and stumbled out. There were no automobiles, hence no laws regarding “blood-alcohol levels.” The suburbs had not yet been invented; men often lived and worked on the same block.

The majority of Milwaukee’s population in 1902 were German immigrants and their beverage of choice was beer. This was an era when “Bucket Boys,” toting a wooden pole with buckets of beer dangling along the lengths, would make their rounds within the office buildings. Their refreshing goods were passed around to all – the early beer capital’s answer to the coffee break.

In 1920 a crushing blow struck the humble tavern: Prohibition! Charles Mader hung a large sign in his window: “Prohibition is at hand. Prepare for the worst. Stock up now! Today and tomorrow there’s beer. Soon there will only be the lake.”

Forced to reinvent or close down, Mader’s wife, Celia saved the establishment. She turned her full attention to creating the rustic, familiar German dishes of her homeland: Sauerbraten, Wiener Schnitzel, and Pork Shank. The new business plan succeeded and endured past the jubilant night of April 7th, 1933 which marked the end of Prohibition. Mader’s was there to serve the first legal stein of beer in Milwaukee and it was announced from Mader’s on the city’s only radio station on that historic midnight.

A collection of sepia-toned photographs adorn the walls of Mader’s Restaurant, illuminating many of the highlights from these pivotal founding years. In 1965 The Milwaukee Public Museum created one of the first walk-through dioramas in the world, transporting the visitor back to a fall evening at the turn of the 20th century. This installation is called “The Streets of Old Milwaukee.” A full scale replica of Charles Mader’s original storefront is a focal point of this exhibition.

120 years later.. to this day, Mader’s Restaurant is still entirely family owned and operated. Indeed this is a blessing to the city of Milwaukee in the preservation of heritage establishments.

Mader’s continues to receive accolades. The readers of every publication in our state ranks Mader’s as “Best Ethnic Restaurant:” The Milwaukee Journal-Sentinel, Wisconsin Trails, Shepherd Express, Milwaukee Magazine, and Exclusively Yours. It was a clean sweep.

The Trip Advisor community polls hundred of millions of users, Mader’s consistently receives the “Award of Excellence” with 4.6 out of 5 stars. 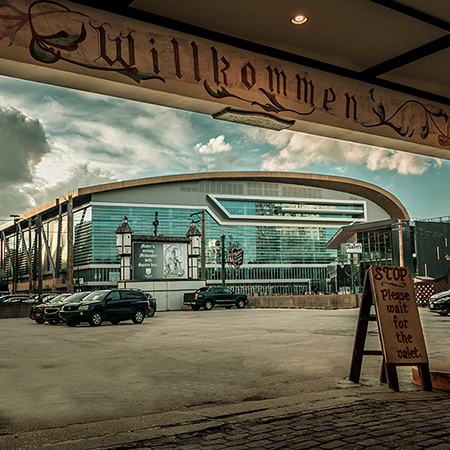 Mader’s Restaurant is pleased to be located adjacent to the Fiserv Forum in the heart of Milwaukee.

“Much more than just the new home for the Milwaukee Bucks basketball. Designed to reflect the heritage, history, and personality of Milwaukee while actively projecting progress, accessibility and a renewed sense of community, the state of the art, 714,000 square foot arena is the hub of entertainment in Wisconsin and an engine that drives growth in downtown Milwaukee.”

Knights Bar one boot at a time! 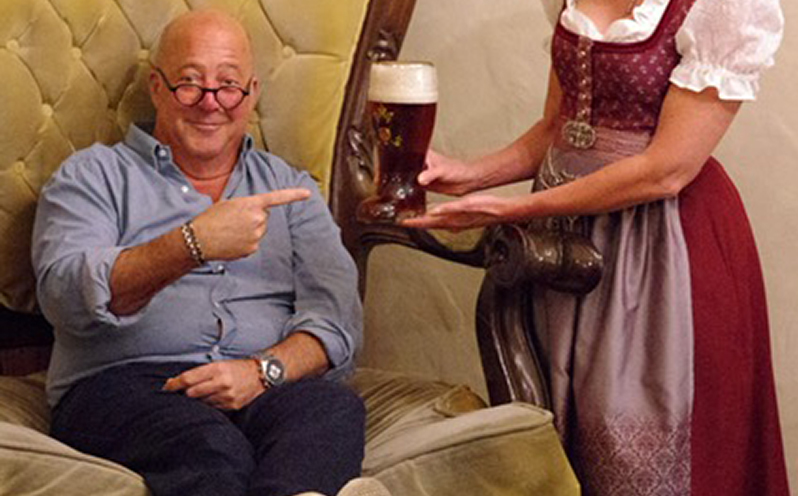 people love to say about us 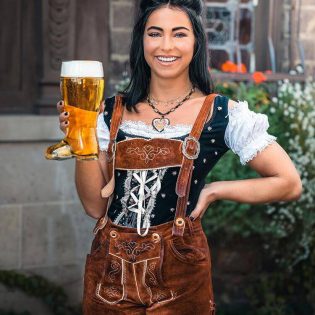 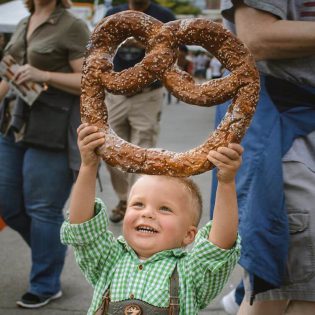 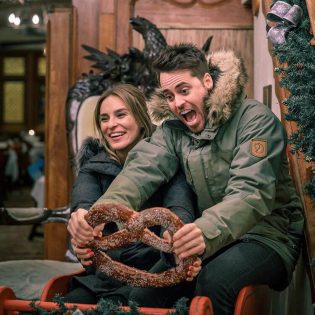 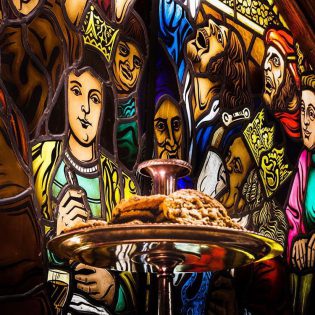 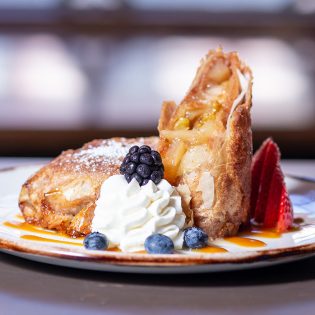